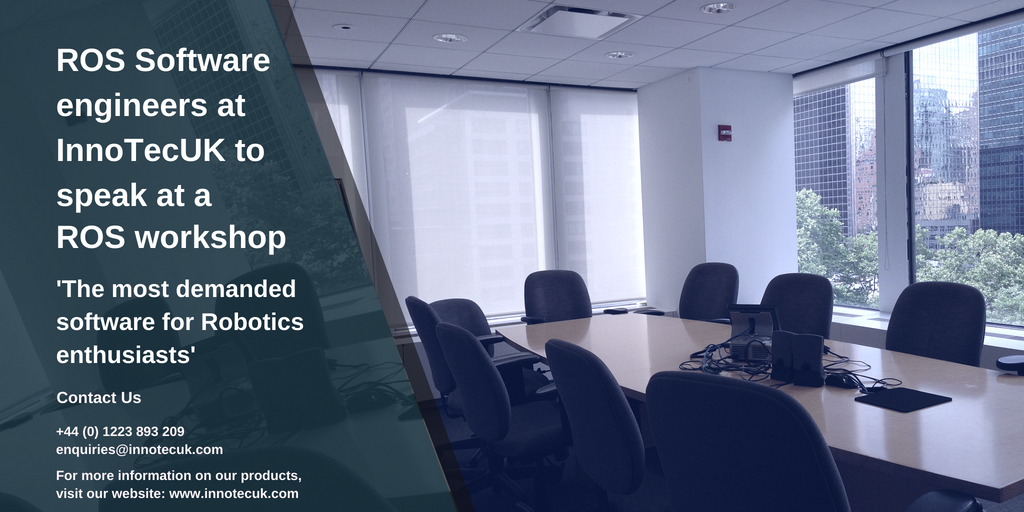 Every new technology that wows you and you dream of working on is developed on a simulation software like ROS.

ROS is the most demanded software for robotics enthusiasts, software engineers, etc who want to test their algorithms, simulate a virtual environment for testing, replicate numbers of robots for observing swarm behaviour, etc. Even one’s whole concept is tested for production of ROS and passed for the product realisation.

From the 28th to 29th of October 2017, InnoTecUK  will take part in this workshop organised by the Indian Institute of Technology Ropar (IIT Ropar), targeted at university students and researchers in India.

Prerequisites for the workshop:

Next post: Pleased to announce our contribution to a workshop for Engineering students in India resulted in over 90% of attendees understanding more about ROS…

Previous post: H-COP Project A survey that will help improve robotics for mobility